Jan Domingo and his wife were walking along Osaka in Japan – arguably called tenka no daidoroko (the nation’s kitchen) – when they came across a curious food combination that they thought would appeal to fellow Filipinos back home. As any traveler would tell you – go where the locals go, and so they fell in line for one shop locals were lining up for in Dotonburi. They tried the Takoyaki and Yakisoba and the light bulbs just lit up as their tummies get their fill. The unique complementary combination of the two just works – and they just knew they have found their next food concept for their new store. Jan partnered up with JC Cabalatungan in bringing the hearty combination of Takoyaki and Yakisoba to the Philippines through their company Tastexperts, Inc. Jan and JC share the same values, business principles, and look forward in building towards their common goals.

Adding up to the authentic flavors from Japan is the catchy word play on their names and so, Yaki Yaki was born. Bringing in a taste of Japan with the Filipino branding, Yaki Yaki offers Takoyaki for 49 pesos for 4 pieces, yakisoba for 99 pesos, and a bento box at 155 pesos – a price point no Pinoy can resist. 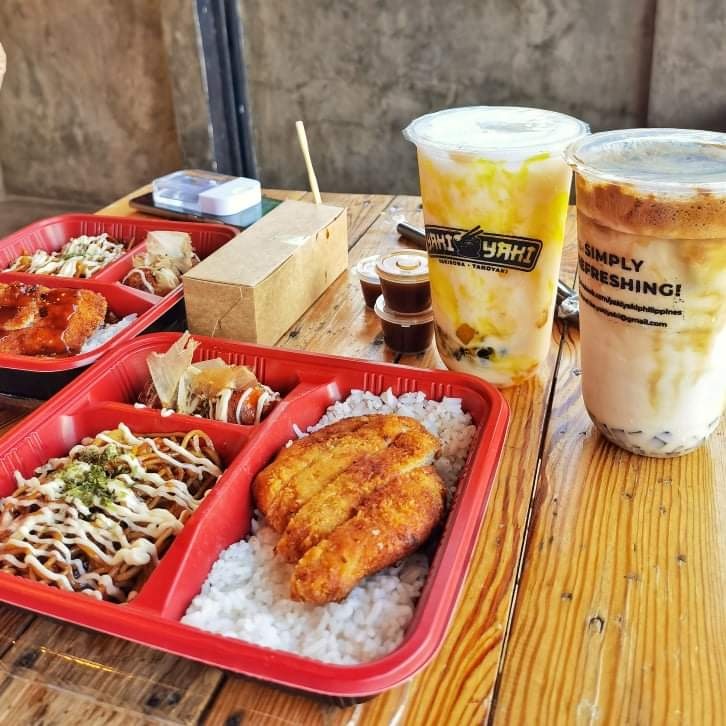 Armed with everything they have – JC and Jan opened Yaki Yaki in the middle of the pandemic in May 2021 in Calsada Tipaz, Taguig. They opened their store in a little community out there, targeting the market class C and D. Not everyone can go to Japan especially at that time, but maybe they can bring Japan to everyone here. It may have been tough times, but these two best friends wanted to see the opportunity behind the chaos of the pandemic. In their mind, they just thought, there surely will be life after the pandemic, and they pushed on. And glad they did, and now we have Yaki Yaki. 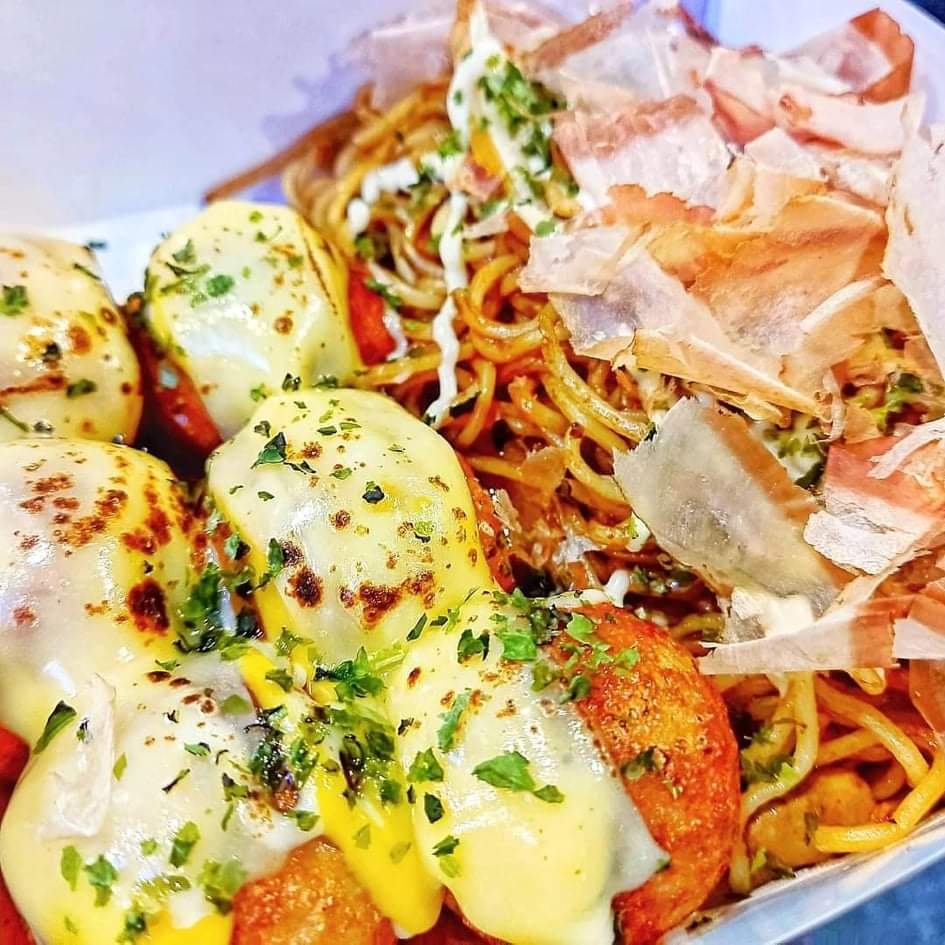 The two knew they had to build on a solid product, and worked hard in conceptualizing and coming up with the kind of food Pinoys will love. Yaki-Yaki’s Takoyaki is as authentic as it can get, made of octopus and not squid. Their Classic Takoyaki and Scallop Cheese Melt are their best-sellers. Yaki Yaki also offers other products such as bento boxes that also come with pork tonkatsu and chicken katsu. Born during the pandemic, and so they naturally are available for online delivery.

Yaki Yaki currently has 21 branches all over the Metro, and they have strategically opened in SM Malls and supermarkets. They really gunned for spots in supermarkets as they knew supermarkets would still be open even during the pandemic and people would still go there. Yaki Yaki is open for franchise, and should they hit 30 stores, they are planning to get an endorser to further promote Yaki Yaki and more people can come to know and love about it.

JC and Jan’s advice to budding entrepreneurs out there is that there are more opportunities during the pandemic. They even like calling it “The Great Equalizer”. We are all in it together, and so now is the time to be bold and just go for it. If you have a concept in mind, you develop a good product, offer the right service, work with the right people, it will come together. JC and Jan did not even have previous formal culinary training, but were food service distributors before Yaki Yaki. They believe you need to have the 3 P’s on your side – product, people, purpose – these are what they believe matter the most.

Yaki Yaki is celebrating its anniversary soon, and to thank their customers, Yaki Yaki is holding an Anniversary Promo this May 16 to 31 2022 – Piso Tako! – buy 4-piece Takoyaki and and get the next one for only one peso! Visit your nearest Yaki Yaki store and dig in!