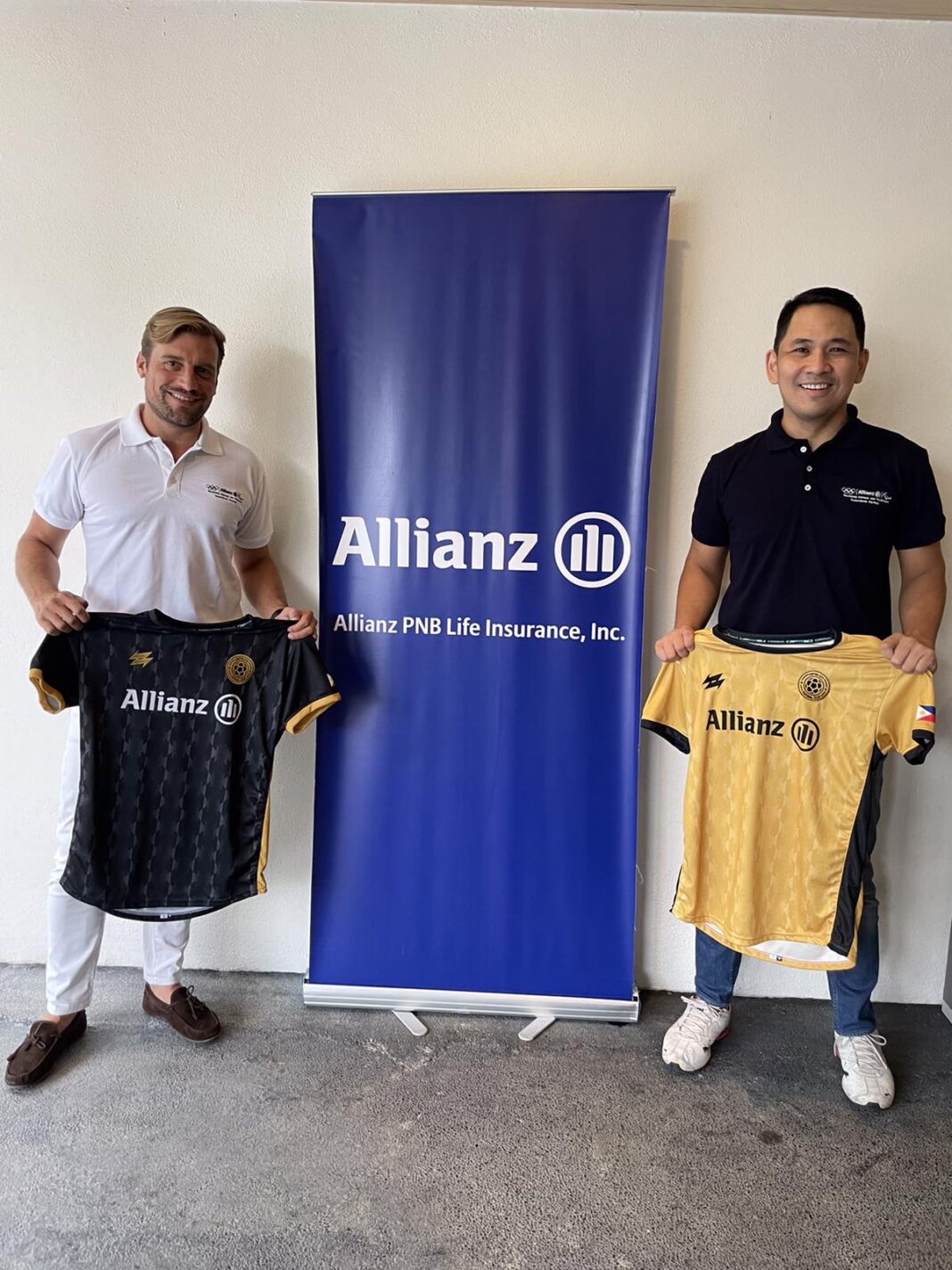 “We are proud to announce this ground-breaking partnership with Allianz for our Club.  Not only were we able to bring such a leading global brand with a strong reputation to engage in long-term sports partnerships but also because it shows that football partnerships are possible in the Philippines – even amidst a global pandemic,” states Eric M. Gottschalk, President, and Co-founder of United City Football Club.

“Football has been steadily on the rise in the country, and having Allianz support our Club might be just the attention-getter for other brands to support local and regional football.”

Allianz is best known for its global stadium naming rights and Club partnership with FC Bayern as well as Juventus Turin. Still, its involvement in sports goes well beyond just football when it is set to become the Worldwide Olympic Insurance Partner following the Tokyo Olympic Games.

Locally, Allianz PNB Life has made waves with its sustainable transport initiatives via its Allianz Ride Safe campaign. The campaign aims to promote health and sustainable transport by building a culture of cycling among Filipinos. In November 2020, the campaign kicked off in the City of San Juan with Mayor Zamora via the launch of the country’s first solar-powered bike pitstop and repair station, as well as the donation of bollards for the city’s bike lanes. Last May 2021, Ride Safe was brought to the City of Manila with the donation of artistically designed bike racks that provide form as well as function since bikers can safely park and lock their bikes on these structures. Ride Safe will soon be brought to other parts of the country as well.

“I would like to personally thank Alexander Grenz, President of Allianz PNB Life and his team led by Mr. Gino Riola, Allianz PNB Life’s Chief Marketing Officer, for their shared vision for football in the Philippines. We look forward to delivering a strong partnership across all of our platforms for the mutual benefits of all parties”, states Eric M. Gottschalk.

“Allianz aims to be an Insurer of Sport, and we have long-standing partnerships with football clubs and stadiums all over the world. We are very excited to extend that tradition to the Philippines by being the official shirt sponsors of United City Football Club, a team we are certain will capture the hearts and minds of fans in the country and the Asian region,” states Alexander Grenz, President of Allianz PNB

Allianz will receive prominent branding space on the home and away kits of UCFC for the limited-edition AFC Champions League kits as well as the fan-designed PFL uniforms, while the Allianz brand will also be shown on all replica merchandise shirts.

The Club stands to help re-invigorate young athletes, families, and the local community at large through discipline, hard work, and passion. Their ambition is to be the best of the best in Asia – be it on the football field or within the community – and to provide equal opportunities for the next generation of young talent in their pursuit for sporting & educational excellence through football.

The Club recently announced its move to Pampangga, where it plans to set up its youth academy and build its football stadium in Clark City. As part of the move, United City FC will be re-named to United Clark FC by the end of 2021.