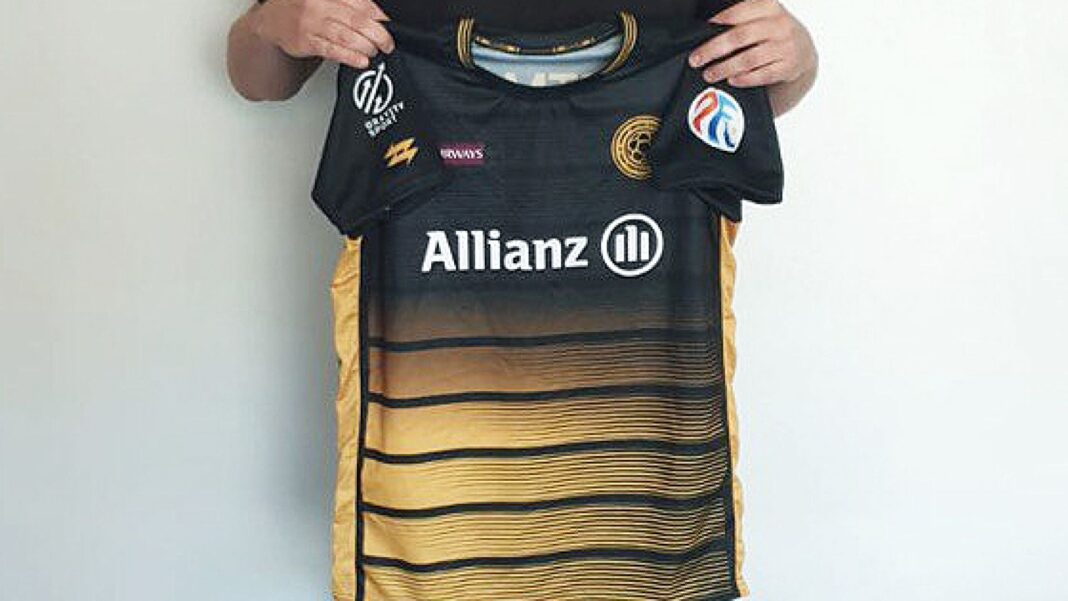 With the rise of blockchain, NFTs, and metaverse in the country, UCFC is positive that this partnership will pave the future of football and how fans will have ownership of the club’s collectibles and put a new meaning to tokenization.

“We are proud to have reached another milestone in our vision of how we think Club football not only in the Philippines shall evolve over time, and we would like to thank Gravity Sport for its vision to see the potential in partnering with UCFC as well as Orchid Sport & Entertainment, which helped us to complete the deal.” States Eric M. Gottschalk, President of UCFC.

“We will be the first regional football club to integrate blockchain into its operations from merchandise, membership, data analysis & security. Therefore, it allows our fans to get closer to the players through our dedicated fan tokens and exclusive NFTs, which will be launched ahead of the 2022 season”.

Through the Gravity Sport blockchain technology and NFT marketplace, United City will be able to create innovative fan-owned assets such as exclusive digital player cards, including interviews, match highlights, and goals scored. Such assets can be obtained using the unique UCFC fan tokens and can be traded among fans.

“The partnership with Gravity Sport and the use of blockchain technology will allow UCFC to make another step forward in unlocking new revenue streams and to become a sustainable football business that does not rely purely on match-day revenues or sponsorship income alone,” states Gottschalk.

As a digital economy enabler, Gravity Sport commercializes, hosts & operates the complete platform in partnership with the rights holder.

“The Philippines is a very interesting market for us as the country is poised to reach new economic heights in the near future while its young, tech-savvy population is naturally equipped to easily grow into the new area of “blockchain technology”.

“And just like us, UCFC is fast evolving, has a clear, futuristic vision while displaying strong values which assures that our ambitions are closely aligned. We are excited to innovate jointly with UCFC as we believe we have an incredibly exciting global blockchain NFT marketplace which will benefit all stakeholders, players, media, and of course the strong fan audiences that UCFC already has.”

The Gravity Sport partnership is extended across all the UCFC football and esports properties, and while effective immediately, it will fully kick off early next year alongside the 2022 season.