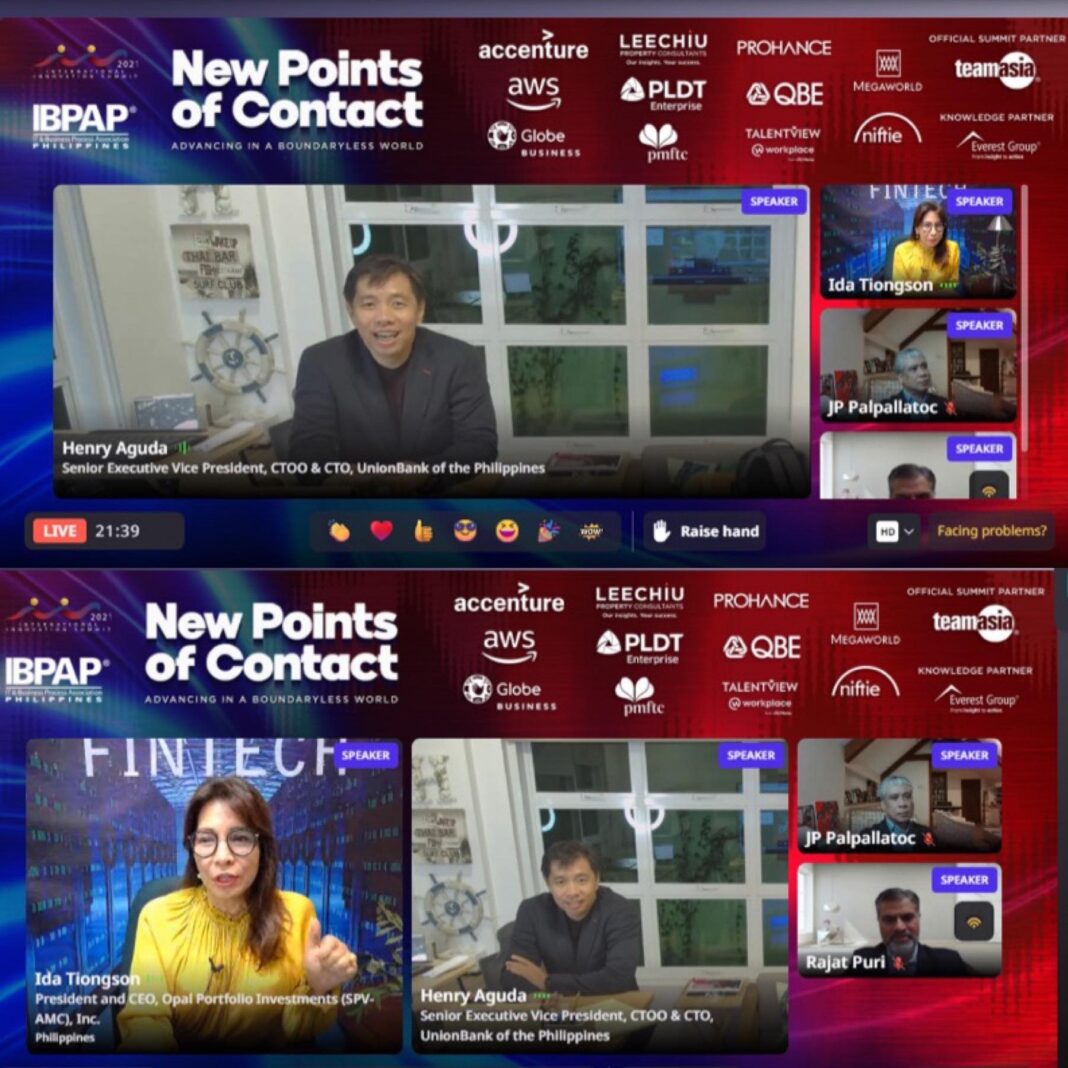 Embracing digital transformation early on, Union Bank of the Philippines (UnionBank) continues to blaze the trail and excite customers with innovative solutions driven by technology and co-creation. Henry Aguda, Senior Executive Vice President, the Bank’s Chief Technology & Operations Officer and Chief Transformation Officer, cites howenabling and essential it is to have your regulator’s support.

“A lot of people claim that if you’re in a heavily regulated industry, you won’t be able to become agile. Worse, the regulators may stand in the way,” Aguda articulated as a panelist during the recently concluded IBPAP International Innovation Summit.But he was quick to say, “Strangely enough, they’re the ones encouraging us to innovate.”

UnionBank attributes its success in digital transformation and innovation in part to the openness of the BangkoSentral ng Pilipinas (BSP), which has been opening an environment that is conducive to thinking outside of the box. “I think regulation would normally be the blocker, but fortunately enough, the BSP has created a sandbox for experimentation, like UnionBank’s API platform, and open finance experiments,” Aguda said.

Another example is the BSP’s push for digital payments. It was in late 2017 when the banking regulator launched the National Retail Payment System (NRPS), providing the framework for the modernization of retail payments in the country.

“Prior to the pandemic, the BSP already pushed for the NRPS. It was actually the BSP who was saying, ‘hey, we should go to digital payments.’ There was some resistance in the industry, but UnionBank signed up for it early. Now, BSP is looking into how to create a responsible regulatory framework for digital currency.”

Aguda also mentioned a UnionBank experience with the BSP, reflecting its openness to innovation and willingness to collaboratedespite tight timelines, with the customers’ benefit in mind.

“During the pandemic, we had to send out a new product that will allow us to launch an app that will enable our customers to cash out in 11,000 counters nationwide. And the framework for us to execute that, as well as the product approval — we got that covered in a matter of two weeks. We apologized to the BSP team because we had to work with them over the weekend, up to 11 in the evening. So, talk about a regulator who’s responsive to the times.”

“Fortunately, our regulators don’t stand in the way of moving quickly towards the goal of a more digitized financial industry,” Aguda concluded.

PRESENTING THE CONCERT PARTY AND RAFFLE FOR A CAUSE: LEVEL ZERO II

Enjoy Merry Moments at Ortigas Malls this November and December!