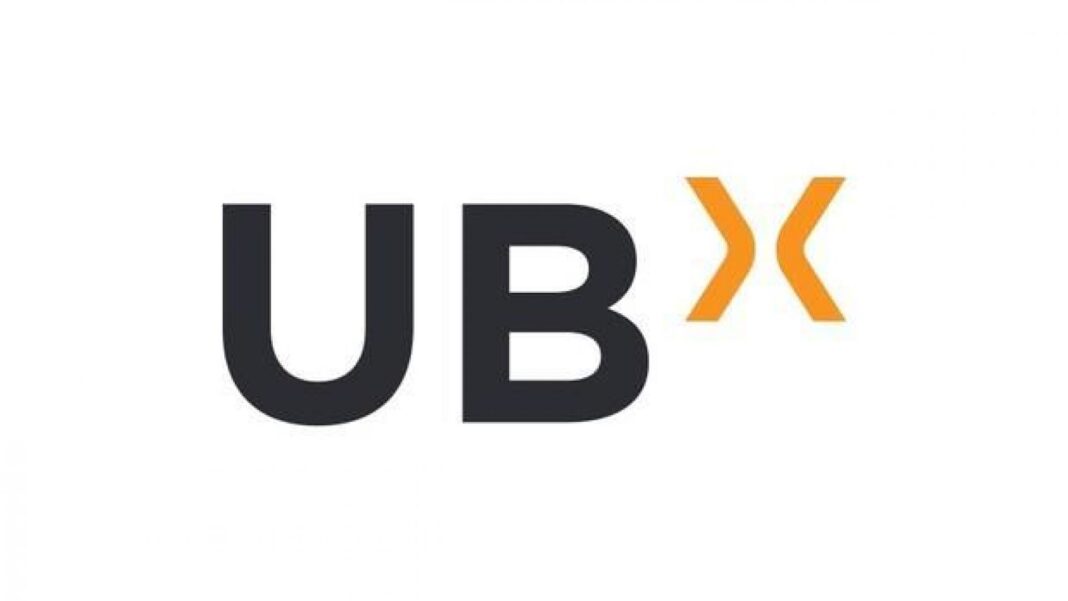 UBX, the fintech venture studio and fund spun out of UnionBank of the Philippines, is opening its own public stake pool featuring Cardano. UBX becomes first in the world to run a public stake pool as a regulated institution. UBX Staking provides Filipinos a reputable and trustworthy source to earn rewards on their ada for helping to secure and operate the Cardano blockchain.

John Januszczak, President and CEO of UBX said, “The Philippines’ adoption of cryptocurrency is opening opportunities for financial institutions to create reliable platforms that will guide and support Filipinos with their finances. UBX is fully committed to maximizing blockchain technology such as that of Bitcoin, Ethereum and Hyperledger. To further excel and maximize the potential of blockchain, we’re looking at emerging protocols like Cardano to connect traditional financial markets to the world’s most innovative Financial Operating System.”

Launched in 2015, Cardano has emerged to be one of the leading  blockchain protocols in the world today with ada as its native digital cryptocurrency. Cardano is built on the industry leading Ouroboros proof-of-stake (PoS) protocol and developed using Haskell code, a highly secure, enterprise grade programming language. Cardano has been developed from rigorous peer-reviewed academic whitepapers, ensuring resilience, security and scalability. The Ouroborus consensus mechanism is mathematically verified to be provably secure and sustainable; benefiting as one of the most energy efficient, cost efficient, and decentralized blockchain protocols in the industry of public blockchain protocols.

Frederik Gregaard, CEO of Cardano Foundation said, “UBX is spearheading adoption efforts through operating decentralized blockchain technology as part of their mission critical infrastructure. UBX is setting standards for regulated financial institutions as they are one of the first regulated institutions to operate a public stake pool, not only in the Philippines but also the whole world. Cardano Foundation is proud to support UBX by guiding their management team on Cardano best practices and applications. The acceptance of Cardano as a Financial Operating System continues to derisk adoption efforts for other Financial Institutions, Enterprises, and individuals in the region.”

Staking is a way to earn rewards by allowing a number of users to delegate crypto in a shared pool without the hassle of maintaining separate nodes. This increases the probability of earning more rewards hence earning more profit. Whenever a new block is built, a blockchain network grows. Users are then rewarded for helping sustain the network.

Users can delegate by buying ada coins and transferring it into a wallet that supports staking such as Daedalus and Yoroi. Through the delegation process on Cardano, the ada never leaves the users wallets in order to promote a more secure and instant capability to participate with stake pools. Through UBX Staking, not only can users easily find a regulated source in the local fintech space, users can also access soon-to-be-released comprehensive guides on blockchain and Cardano, bridging the knowledge gap in staking cryptocurrencies.

Launching a stake pool is just the beginning for UBX. Participating in the Cardano infrastructure and offering participants a platform where they can earn off of their holdings is the first step towards more cryptocurrency innovations for Filipinos in the future.