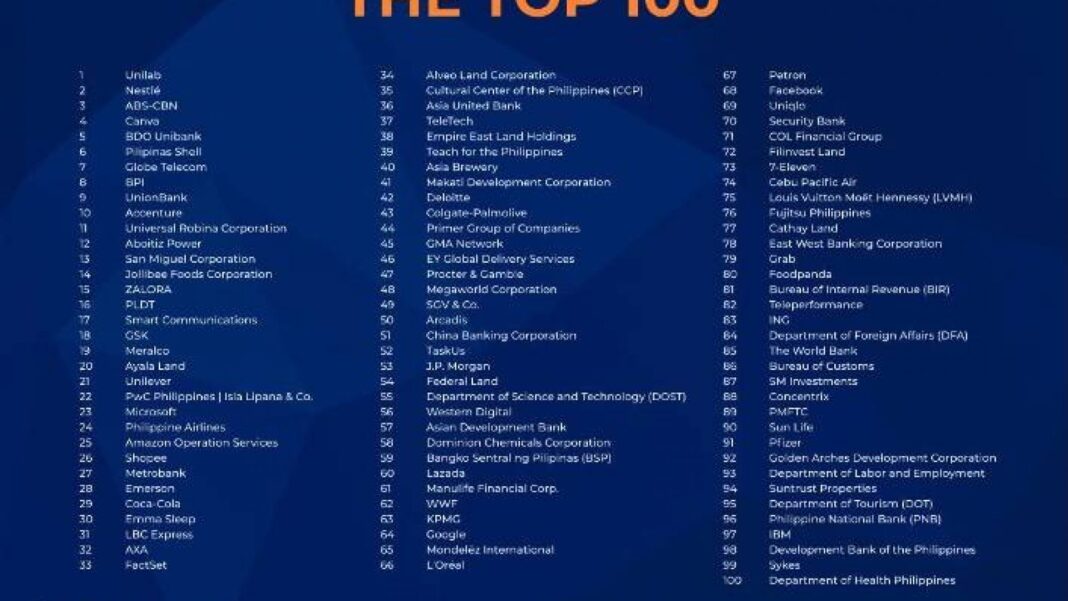 The Top 100 Graduate Employers Awards, one of the most sought-after awards in Australia and New Zealand, launched in the Philippines on the 19th of May, 2021.

GradPhilippines, a jobs board which hosts job and internship opportunities for young professionals, revealed the Top 100 list and Primer Group of Companies confirmed its place as Top 11 in the retail sector and Top 44 overall in The Philippine’s top 100 graduate employers. 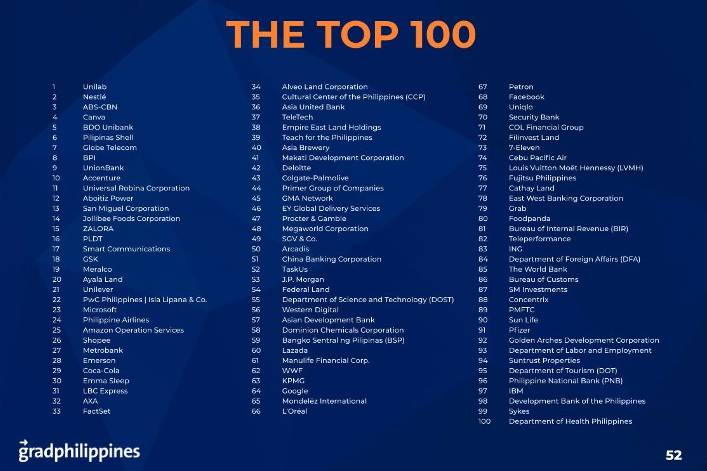 This award celebrates industry-leading companies who go more than an extra mile for their employees.

The list shows a ranking that awards exceptional employers who hire fresh graduates and early career talent. “Fresh graduates represent the young generation, and they comprise a huge share of our market. Who would know the trends better than the younger generation?” said Christie Ilano, Talent Acquisition. Many of Primer’s current employees were hired as fresh graduates. Primer believes in the potential of early talents as Primer is always welcoming new and innovative ideas that come from these new graduates.

Having been included in GradPhilippines’ Top 100, Primer is proud that they were able to provide employment for the younger generation especially during these trying times in the pandemic. Primer is also eager to hire more fresh graduates and early talents and contribute to their ability to become the leaders of the future.