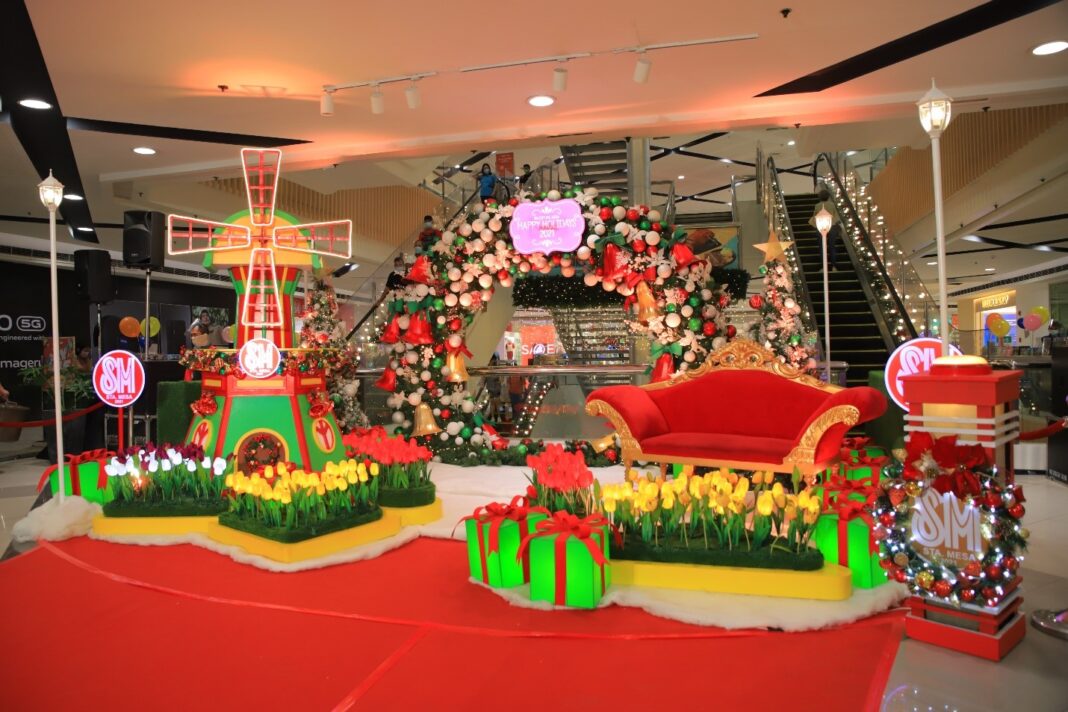 The Holidays Season is in full swing and no pandemic will ever keep SM City Sta. Mesa’s community from celebrating it. On October 28, 2021 at 6PM, SM City Sta. Mesa officially launched its Dutch-inspired Christmas Centerpiece to the public and dubbed it as the “Merry Holiday Land”.

The Merry Holiday Land centerpiece is on display at SM City Sta. Mesa for shoppers to take photos with from October 28, 2021 to January 6, 2022. 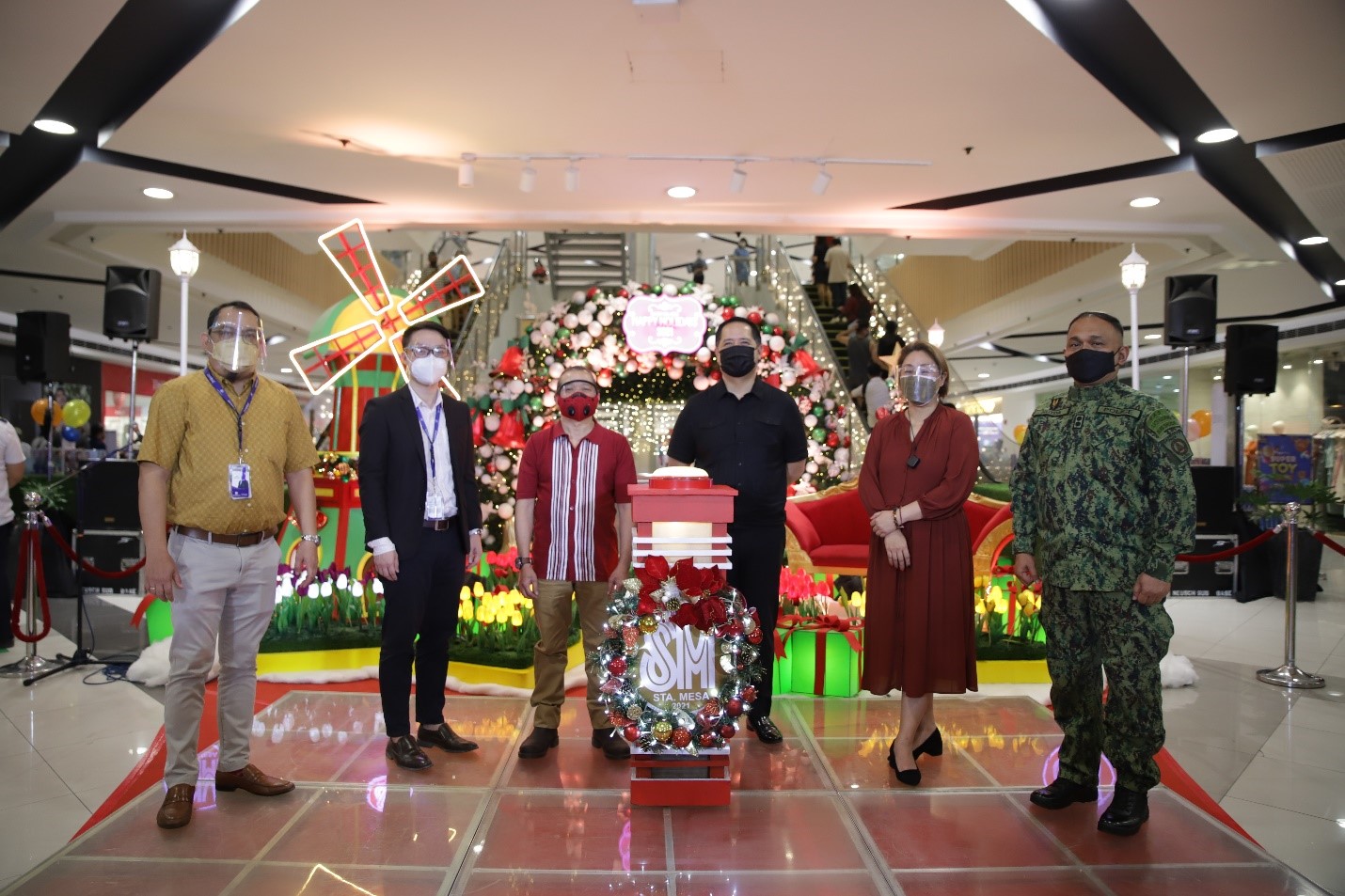 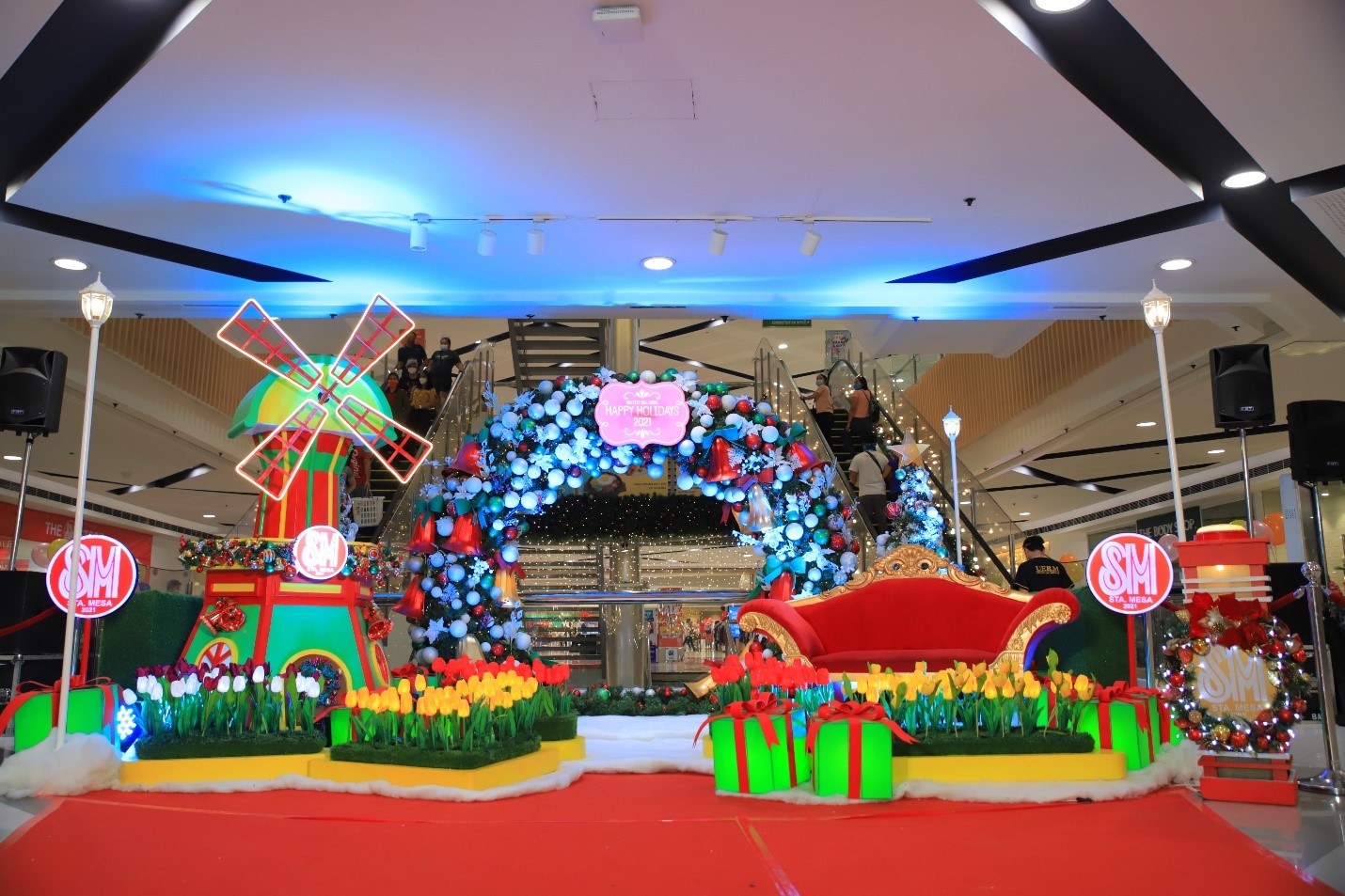