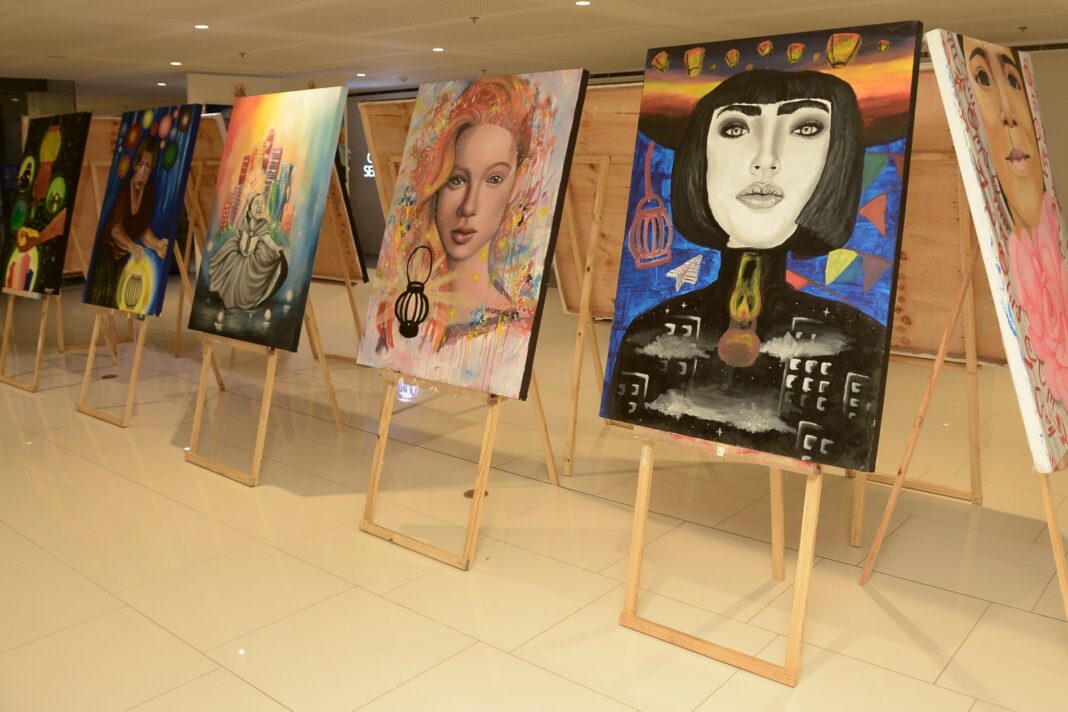 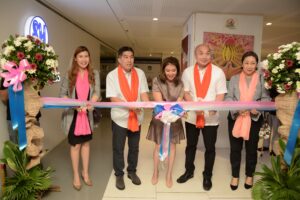 As part of the 4th Tanglawan Festival and 19th Cityhood Anniversary of San Jose del Monte, SM offers the hallway of its Basement 2, where the Government Service Express is also located, to turn its white walls to a colorful and meaningful gallery.

“It is a great feeling to see the good partnership of the city, business establishments, academe, as well as the art community.”shares SM City San Jose del Monte Mall Manager Mr. Jose Mari Emmanuel Correa.“We are hoping that through this gallery, we were be able to help our homegrown artists share their talents and promote their artworks and our very own Tanglawan Festival to shoppers and mall goers” he added.

Meanwhile, Congresswoman Florida Robes believes that these kind of works will play a big part in the vision of San Jose del Monte as the rising city. “I know that the ‘Culture and Arts’ project our Tourism Office will really help our children hone their talents” she added.

The Tanglawan Gallery will first feature the paintings from the group of artists in the city, FCPC Filustrados and Sining Tanglawan, whose artworks was done on the spot at the mall atrium last September 01 with the theme of“Kanlungan ng Bagong Pag-asa”, as one of the activities of the 11-day long festival. It will then feature more artworks, photographs, and milestones of Tanglawan Festival.

For the past two years, SM has been very active in participating the Tanglawan Festival, providing events that involves the community. In 2017, SM hosted the cooking demo of 10-foot diameter Giant Valenciana that showcased the local restaurants and was able to fed 500 day care students. In 2018, kakanin makers in the city presented a 10 by 10 feet Tanglawan Logo made of different Filipino rice cake recipes that showcased the expertise of San Joseños in kakanin making.

This year, the gallery aims to be a visual celebration of ‘Hope’ as the word ‘Tanglawan’ came from the word ‘Tanglaw’ which means is torch or light.  Artworks will be displayed in the gallery permanently, while the Tanglawan Festival photographs of achievements will be re-curated from time to time in partnership with the local tourism office.