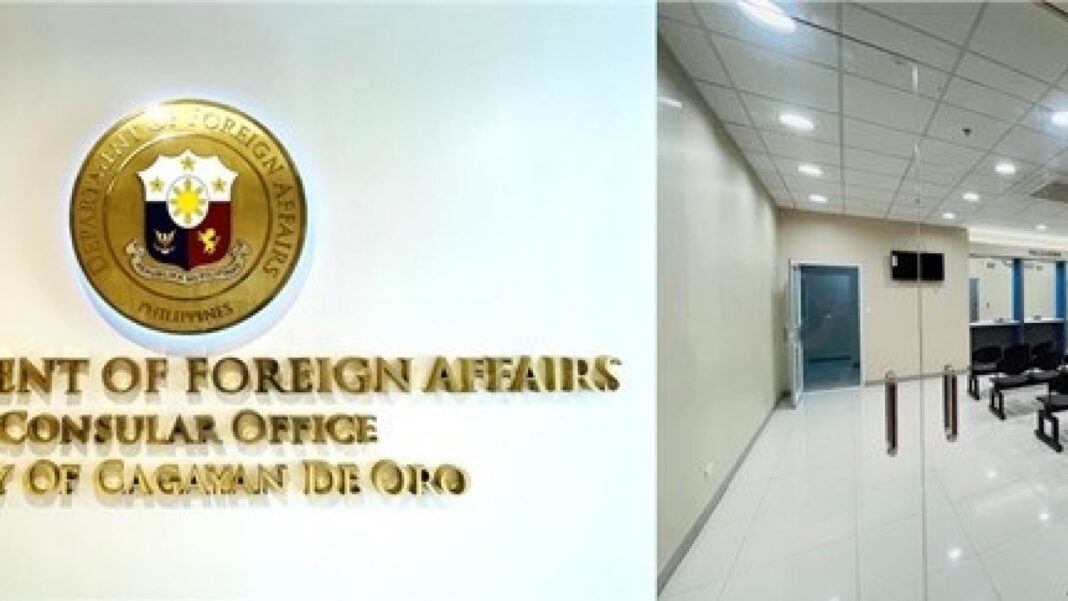 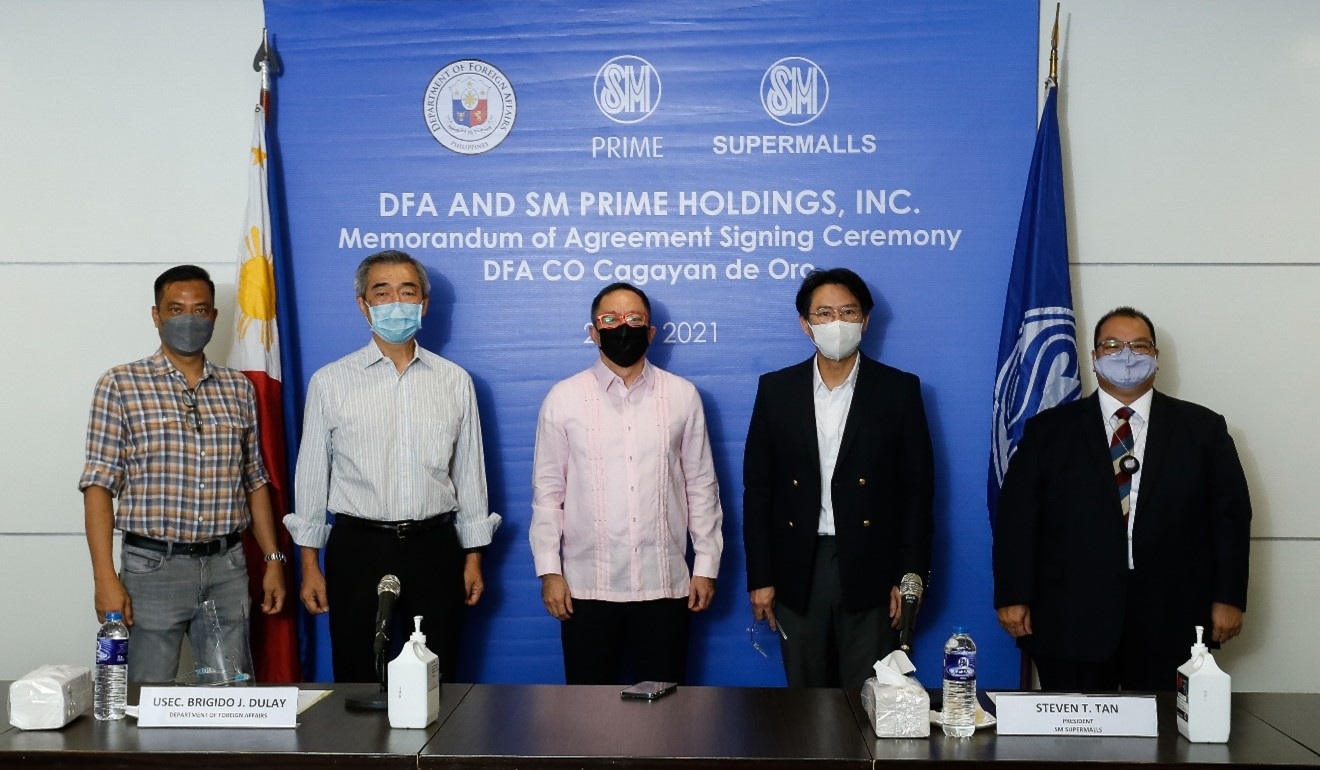 The Department of Foreign Affairs (DFA) has inked a five-year deal with SM Supermalls to widen the provision and availability to the public of consular services in Cagayan De Oro on July 2 via simultaneous onsite andonline events.

“We are honored and privileged to be of service to the CDO community as we help the DFA open another consular office that will ensure the delivery of passports and other consular services conveniently and efficiently,” said SM Supermalls President Steven T. Tan

“We hope to serve the public better with an efficient and effective seamless delivery of government services including the processing and issuance of passports with minimal to no inconvenience to the public. With the opening of this additional consular office that is hosted by our private sector partner, SM Supermalls, the CDO community can now conveniently and safely access our consular services,” shared DFA Usec. Dulay.

The signing of the Public-Private Partnership agreement is part of the DFA’s commitment to making their consular services more accessible to the public and fast-track the application for and renewal of passports.

During the program, the DFA has also entered into an agreement with SM Supermalls for Temporary Offsite Passport Services Centers in SM Mall of Asia, SM North Edsa, and in SM Aura to address backlog and provide more appointment schedules for passport applicants and renewals which have been affected by the pandemic.

“With the DFA Temporary Offsite Passport Services Centers, we can increase our passport production capacity despite the pandemic. Our passport applicants and renewals don’t have to flock to the DFA offices and put themselves at risk of getting exposed to COVID-19,” said DFA Usec. Dulay.