Leonor Will Never Die is produced by Arkeofilms and Anima. 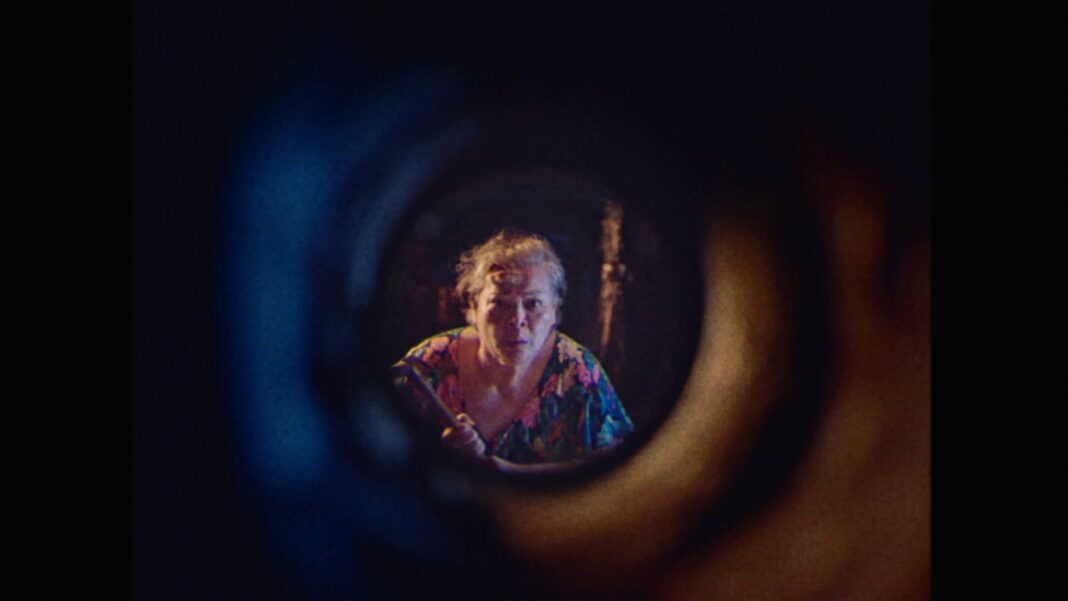 Leonor Will Never Die is produced by Arkeofilms and Anima.

This is the first fiction feature of 29-year oldMartika Ramirez Escobar.

It won the Sundance Jury Award for Innovative Spirit in 2022 for the World Dramatic Competition. The opening film of Cinemalaya 2022 and the closing film of the Toronto International Film Festival Midnight Madness Section.

Written and Directed by

Arkeofilms is an independent film production company based in Manila since 2000. They support filmmakers with a strong vision and produce strange and curious work that inspire discourse.

Leonor Reyes was once a major player in the Filipino film industry after creating a string of successful action films, but now her household struggles to pay the bills. When she reads an advertisement looking for screenplays, Leonor begins tinkering with an unfinished script about the quest of young, noble Ronwaldo, forced to avenge his brother’s murder at the hand of thugs. While her imagination provides some escape from reality, she goes all-in after an accident involving a television knocks her out, sends her into a coma, and transports her inside the incomplete movie. Now Leonor can play out her wildest dreams firsthand and discover the perfect ending to her story.

“With her feature film debut, writer-director Martika Ramirez Escobar expresses a joyous love for cinema through the film’s irreverent form and the wide-eyed, endearing lead performance from Sheila Francisco. Ramirez Escobar concocts a winning mixture of zany misadventures, awesome period re-creations, and self-reflective storytelling while grounding the story in the genuine emotions of a family suddenly torn apart.”

Notes from the Director

I was born and raised in Manila, a chaotic but charming city full of character and mystery. Not so long ago, a famous action star with no background in law and governance became the 13th President of the Philippines. I was six years old then and as a young girl, it felt natural for somebody famous to get elected. Today, decades later, after having two more “action star” presidents, I find myself questioning this absurd reality and am surprised by how easy it can be understood once I place it in parallel with our love for movies.

The epiphany is that we love fiction that it can blur our realities. I would spend days watching movies because it can take me to places that will never exist in my waking reality. This film therefore, which is about a writer-director who gets transported into a film she had written, is a concretization of cinema’s effect and our romantic notions of life that can only exist in fiction. Thus, if I had to make one film before jumping off a cliff, I would want it to be about my relationship with cinema — how it takes me places and keeps me sane.