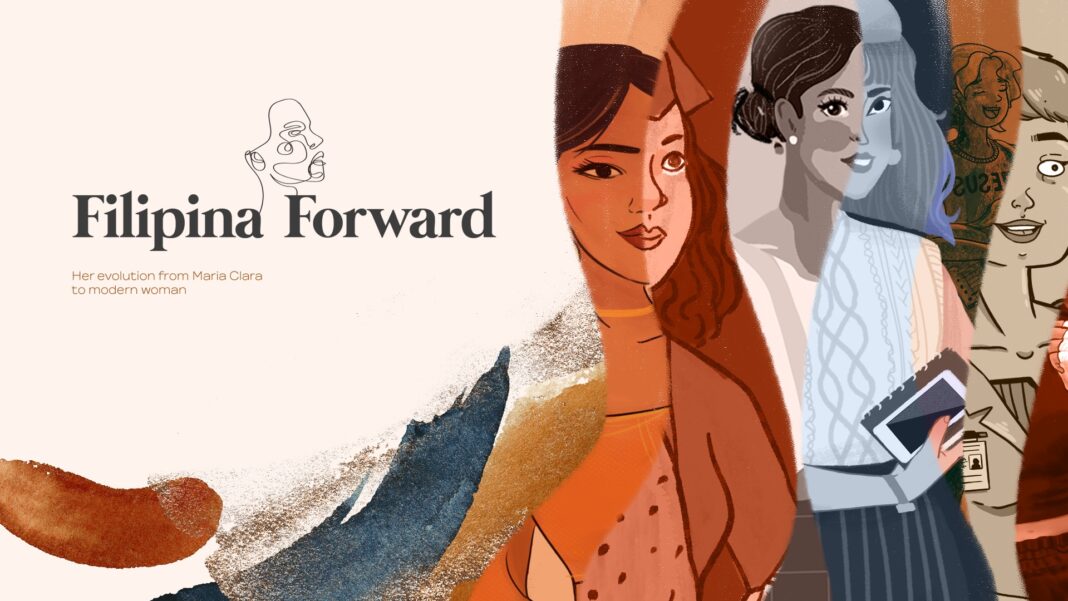 Being financially independent and starting a business are the main priorities of the Filipina today, as determined by this year’s results of Filipina Forward, a study by marketing communications agency Wunderman Thompson Philippines that captures the state, outlook, and goals of the modern Filipina.

The study comes just a month after the global celebration of International Women’s Day (IWD) and also shows how Filipinas have coped and remained a critical force of society and the economy amid the COVID-19 pandemic.

“This study is an intimate look at how Filipinas are faring in their personal and professional lives and their changing priorities in an evolving world. The pandemic weighs heavily on their feedback this year, but we are proud to see the strides that Filipino women are making based on the roles they play at home and at work, and how they see their personal self,” shares Wunderman Thompson Philippines CEO, Golda Roldan.

The impact of the pandemic on Filipinas’ priorities

The study shows that 33% of Filipinas aim to be financially independent while almost a quarter (24%) are keen on starting a business. Financial independence also remains as the top indicator of success at 42%, followed by physical health and fitness at 37%. These numbers reflect the shift in Filipinas’ goals especially when compared to the 2017 result, which ranked ‘reaching a higher level of spiritual awareness’ as women’s top priority.

The prime position of finance and health is also a reflection of the pandemic’s impact, where “normal” means fear of the virus, increased digitization in work and school, and mass unemployment.

Filipinas are working hard towards financial independence, with 39% of respondents agreeing that they feel more confident to talk about money (up from 21% in 2017), while 43% also agree that they are able to budget well and plan for the future (up from 24% in 2017).

The trend is consistent with Frost & Sullivan’s recent study, which indicated that Asia-Pacific will be the region with the biggest female workforce by 2030. Last year, the same study reported a global female income of over $24 trillion, proof that women are taking charge of their finances as employees, leaders, and even pioneers in their respective fields.

Career first, as marriage and motherhood take a backseat

Filipinas’ increased involvement in the workforce also means that career has become a pivotal life aspect, with 27% of respondents saying that they are willing to delay marriage or having kids if their career requires it. Likewise, 32% are now defining success based on whether their job or career is aligned with their passion.

This greater sense of self from career fulfilment also shows in the study, with 78% of Filipinas saying that they rely on themselves for motivation. The “Maria Clara” tag, which has long haunted cultural narratives about the Filipina, has now almost lost its influence, with 86% of respondents identifying as modern Filipinas who defy tradition. Additionally, 60% feel empowered to change the norm.

In fact, 59% of survey participants want to see more films with strong female leads. Female role models, whether in fiction or in real life, are steadily influencing Filipinas’ choices, with 56% taking more risks and 52% becoming more ambitious. The importance of empowering narratives among women and their support circles has also impacted the concept of choice, as 26% of those surveyed left an abusive relationship after exposure to these role models.

Filipinas coming together to challenge and change

Roldan emphasizes that these positive changes need to be sustained through continuous acknowledgment of the role of the Filipina in all spaces of society. This year’s International Women’s Day campaign, #ChooseToChallenge, comes complementary as Filipinas continue to mark their place in a world that is still prone to gender bias and inequality.

The Filipina Forward launch also featured a panel session of female figures representing different sectors: Samantha Lee, a film director known for her advocacy on creating LGBTQIA+ representation in local cinema, Hershey Neri, a TV and events host, writer, and content creator passionate about gender equality and creating safe spaces for women, Sarah Elago, current member of the Philippine House of Representatives, activist and politician, Candy Pangilinan, an advocate for better understanding of Autism Spectrum Disorder (ASD), Shawn Yao, a news broadcaster and advocate for reporting with fairness, accuracy and truth, and McDonald’s Philippines Managing Director, Margot Torres for female leadership.  Each one brought a distinct perspective to the results of the study, and called for different ways to move forward with even more freedom and empowerment for the Filipina in mind.

The 2021 Filipina Forward report is based on combined quantitative and qualitative methods of research. Wunderman Thompson administered an online survey among 500 females, aged 15-69 years old, from rural and urban areas across the country, coupled with a series of focus group discussions with females from different income status levels, generations, and rural or urban residences in Metro Manila, Visayas, and Mindanao.

Wunderman Thompson Philippines takes pride in being part of a history full of firsts in the country. Their people, over 100-strong, are constantly generating new ideas and end-to-end solutions backed by data and cultural insights. With trademark Filipino resilience and creativity, Wunderman Thompson Philippines makes things happen and inspires growth for their clients and their people.