DEPLOYMENT OF “ARTIFICIAL HABITAT” FOR A SUSTAINABLE MARINE CONSERVATION with The special participation of MS. EARTH International 2019 CANDIDATES 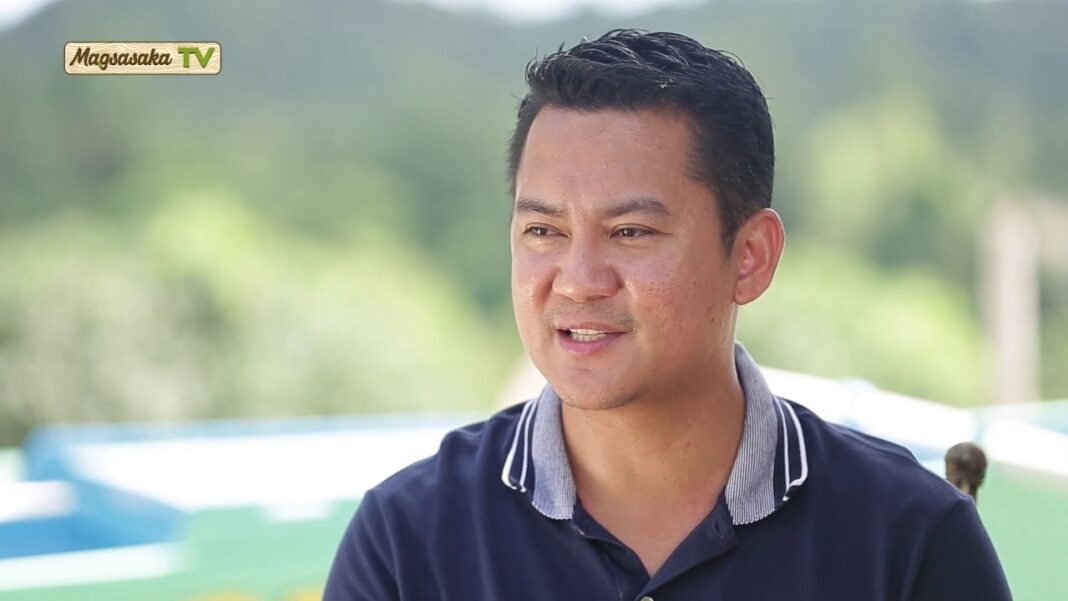 DEPLOYMENT OF “ARTIFICIAL HABITAT” FOR A SUSTAINABLE MARINE CONSERVATION with The special participation of MS. EARTH International 2019 CANDIDATES

Since its establishment on October 2014,  the DV Boer Farm popularly known as the “People’s Farm”, served as one of the founders of modern farming success in the Philippines.

Located in Balibago, Lian, Batangas, it has always been advocating to help and educate small farmers in goat raising as well as getting the communities engage for the rapid development of the agriculture sector.

Being one of the fastest growing countries in the world, the Philippines faces environmental challenges mostly caused by human activities. Recently, a video went viral in the internet showing a sea turtle feeding on a sewage in Boracay Island. The pipe was releasing what it seems to be human waste which is coming from a resort in the said island.

With this rising issue, as part of the corporation’s campaign, aside from providing livelihood programs, DV Boer also helps to conserve the environment particularly in the province of Batangas.

Last August 16, 2019, in partnership with Philippine Air Force, Bureau of Fisheries and Aquatic Resources, Municipality of Calatagan, and United States military, the DV Boer Farm led the installation of the 30 artificial habitat reefs in the shores of Calatagan, as part of the project dubbed as “Oplan Pamamalakaya” which aims to help the small fishermen in the coastal areas of the province as well as to preserve marine resources for the next generations.

To continually promote environmental awareness, on October 8, 2019, the DV Boer Farm will conduct the installation of the second batch of artificial coral reefs in the coasts of Maragondon, Cavite, which will be participated by some candidates of Miss Earth 2019 and government agencies.

On October 9, 2019, DV Boer will launch its dairy products and will give away sample products. About 200 kids each from Ranch Farm, La Granja de Ceres, and DV Boer Farm will receive milk which will be distributed by the Miss Earth 2019 delegates.

Apart from the feeding program, there will be lot of activities that the beauties will have with the local kids. The night will end with a swimsuit competition where the candidates will have the chance to show off their fit and healthy physique in swimwear.

Dexter Villamin, is a former Overseas Filipino Worker (OFW) in the country of Thailand for almost 7 years , he is working for Assistant Executive chef in a famous restaurant. he discovered that the first money maker in Thailand is Tourism, the reason why he have an idea to established their own Farm the name of the farm is People Farm. he have a one thousand employees, in his own farm.

for the summary, they have 52 boat and 52 family’s  that will help in his program.