A tale of two fathers: Mekeni’s homegrown talents reap the benefits of their hard work

A business is only as successful as its employees. And this simple truth is what fuels Mekeni Food Corporations’ passion and dedication in honoring their exemplary employees, year on year.

The company’s Employee Recognition program is one of the most-awaited seasons at Mekeni. The awarding program puts the spotlight on every hardworking Mekeni employee who have shown their excellence and perseverance in serving their communities and beyond.

For Mekeni’s homegrown talents and Employee Recognition awardees, Roylan Canda and Efrey Daluz, the recognition serves more than just a feather in their caps as it is also an opportunity to influence others to do extraordinarily well in their respective departments. 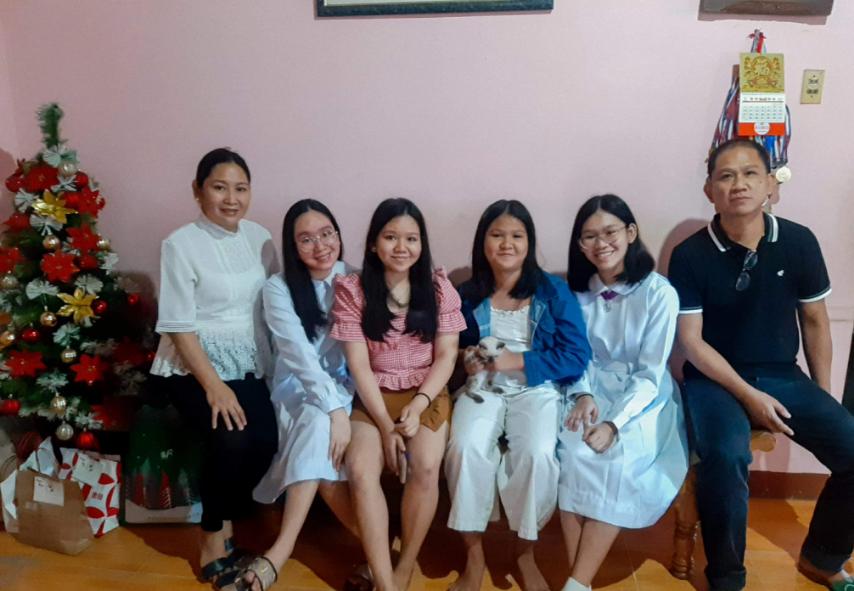 [This award is not just for myself. I always tell my people that I want them to receive the same recognition that I have. I keep on telling them ‘it’s not hard to achieve it, you just have to persevere. And by setting an example, I hope to inspire others with this award.]

Canda started his career at Mekeni as a crew and is now one of the company’s key people. He narrated how the challenges at work and in life have shaped him as an individual he is most proud of today, including those moments when they had to manually transport their products due to the eruption of Mt. Pinatubo.

For long-time lead driver Efrey Daluz, meeting a lot of Mekeni distributors and partners with varying personalities is challenging enough for him. But because of these daily experiences, he learned that pakikitungo and honesty are essential in his line of work.

Canda and Daluz are just two of the hundreds of outstanding Mekeni employee awardees who were recognized last February 24 during the awarding ceremony at the Mekeni HQ in Porac, Pampanga. They are among the employees who went above and beyond in serving the company—even during these difficult times.

It is not the first time that the two employees received the award. They have been consistently regarded as model employees and the best among their departments during the annual recognition program yet, they regard the award as just the tip of the iceberg. 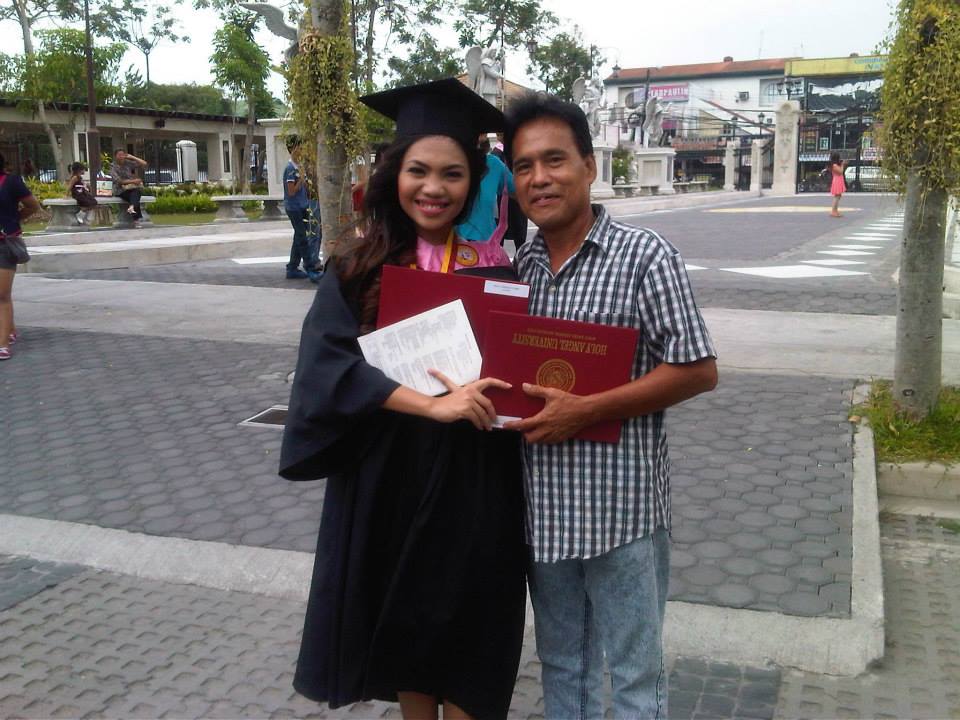 [My achievement is not about my position at work. One of my achievements is that my eldest daughter was able to graduate from college.]

[My kids were able to finish college, thanks to Mekeni and my colleagues.]

[Even though you come home late from work tired, their smiles brighten up my day. They also help in terms of prayers and in reminding me to be careful at work, that’s what keeps me going.]

If there is one factor that drives the success of Mekeni, it would undoubtedly be their people. And through this Annual Employee Recognition, the company shows their employees that they are part of a bigger family that values and treasures them.

“We are beyond grateful for our employees as they have been crucial to our growth over the years. The awards they received cannot compensate as to how valuable they are to us as they have contributed immensely to the success of the company. And we believe that by empowering them, we ensure that we are able to uplift the quality of their lives as we deliver quality service to our customers,” said Mekeni President Prudencio S. Garcia.