In celebration of the National Disaster Resilience Month, SM Cares held its annual Emergency Preparedness Forum for PWDs and Senior Citizens,aimed to teach these most vulnerable groups on how to become prepared and resilient in times of emergencies and disasters.  This is the 6th iteration of the project.

The event attended by more than 700 people was held at the SM North EDSA Skydome in Quezon City last July 22. This is the second of six venues where SM Cares will hold the forum for this year.

“Being resilient is not just for the young and strong. We should always consider the PWDs and seniorswhen creating programs specially on disaster preparedness.  That’s why we do this every year in different venues so we can reach and educateas manypeople as we can,” said Engr. Bien Mateo, SM Supermalls SVP for Mall Operations.

SM Cares invited different groups to listen to the forum. One of which is the Girl Scouts of the Philippines (GSP) as they continue to banner their “always ready” mantra. “We always have to be prepared in everything that we do. Where SM is, Girl Scouts is there,” said GSP National President Dr. Cristina Lim-Yuson.

Joan Cruz-Salcedo from Philippine Institute of Volcanology and Seismology (PHIVOLCS) kick-started the eventwith topic about seismic hazards and its immediate effects. She also explained the different levels of intensity and the right time to evacuate in case of an earthquake.

Weather Facilities Specialist Adelaida Duran from Philippine weather bureau PAG-ASA delivered the second session and discussed about flood disaster hazards, and flood mitigation measures that could be taken to lessen the impact of storms such as structural and non-structural methods.

The highlight of the session was the practical lessons given by Survival and Dis aster Management Expert Dr. Ted Esguerra.  The audience were thought basic survival tactics designed for those who are physically limited or impaired. Esguerra also conducted earthquake simulation exercises that jolted the crowd with energy and enthusiasm. 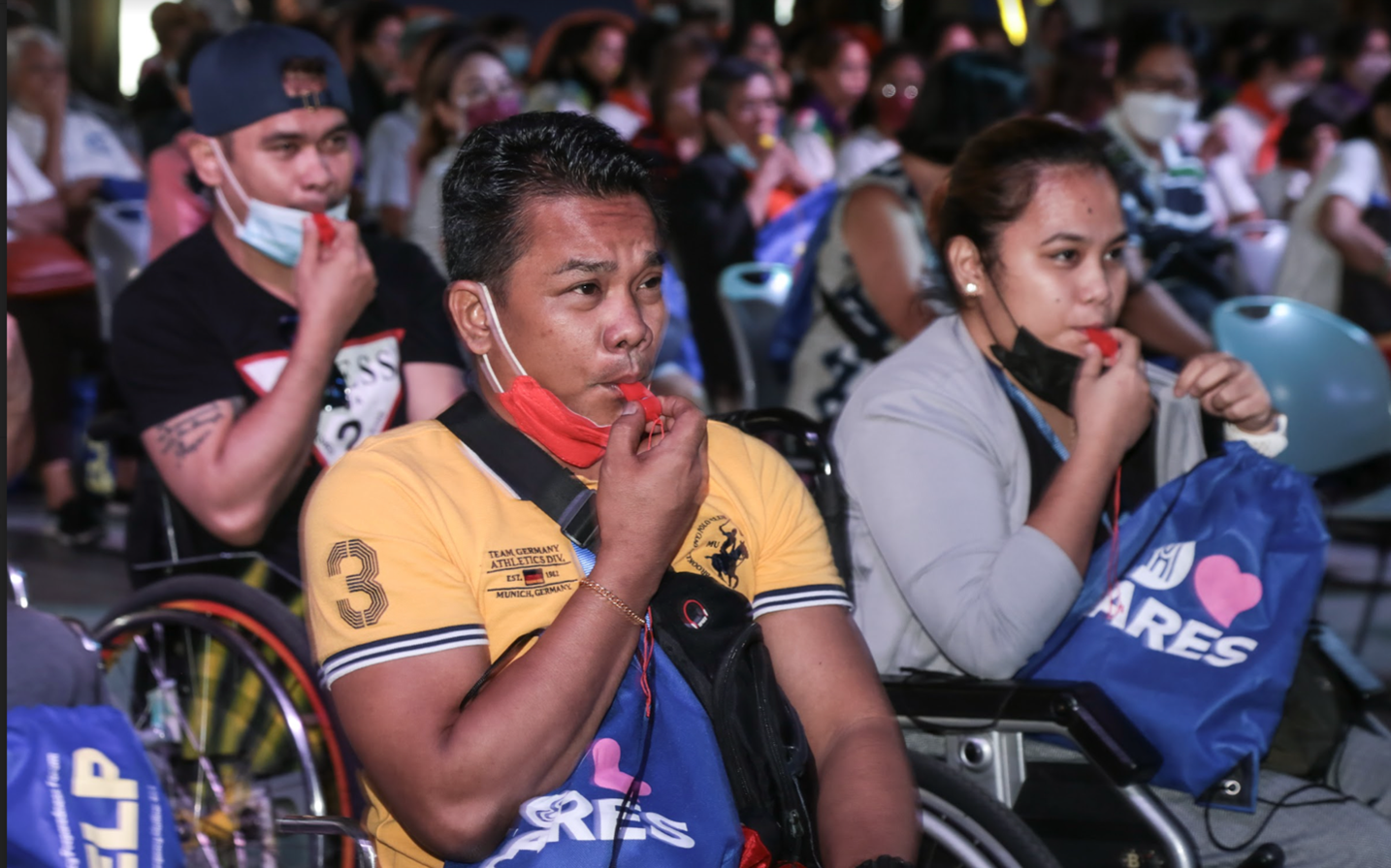 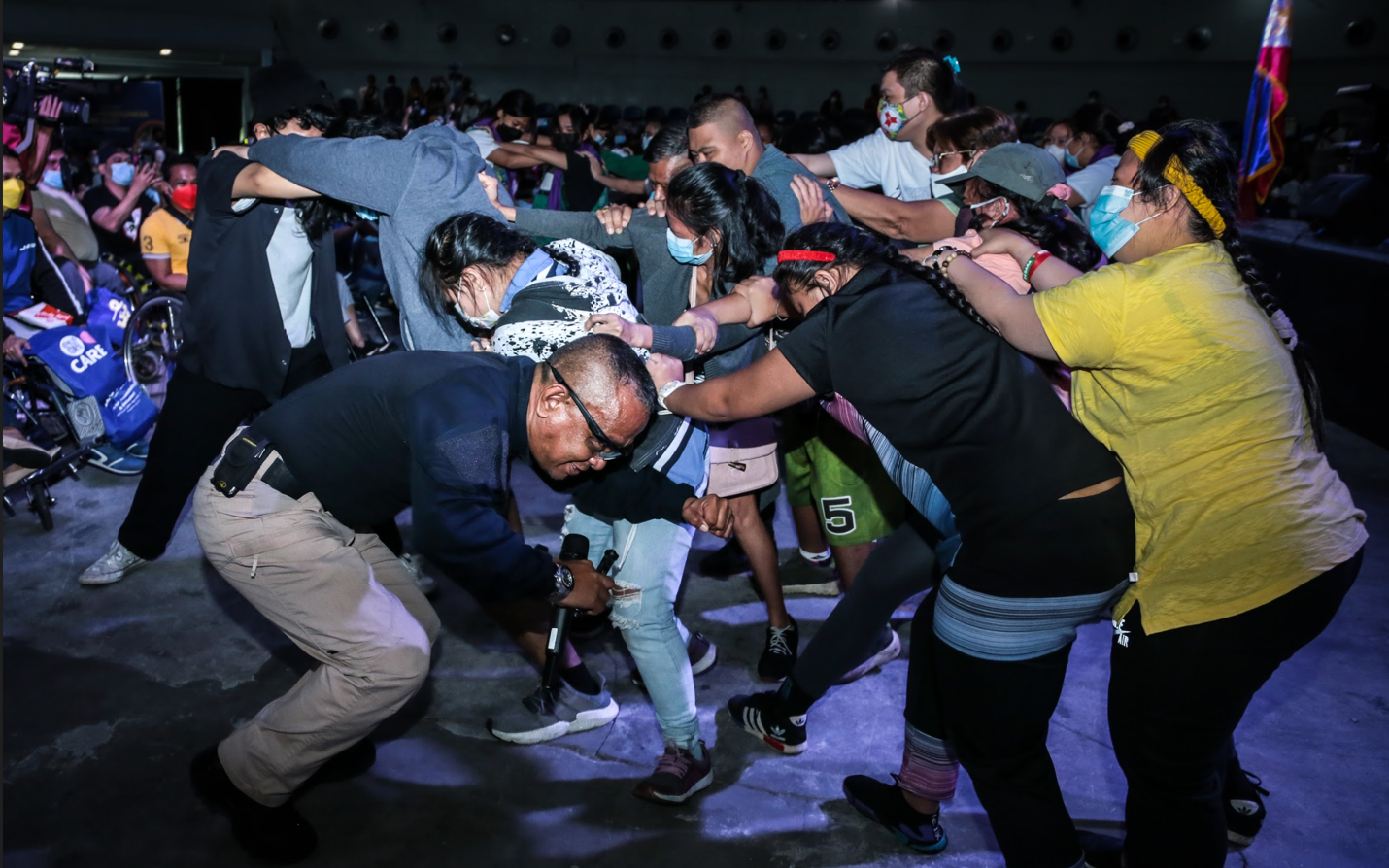 The annual Emergency Preparedness Forum is just one of SM Cares’ many initiatives in line with its programs for PWDs and senior citizens. The forum will also be held in other venues across the country, such as in SM Legazpi on July 27 and SM Seaside Cebu on August 3. SM Baguio already hosted its own emergency forum last July 13.

SM Cares is the Corporate Social Responsibility arm of SM Prime Holdings, responsible for programs that support communities and promote social inclusion and care for the environment. Its advocacies include Programs for the Environment, Persons with Disabilities, Women & Breastfeeding Mothers, Children & Youth, Senior Citizens, and the creation of bike-friendly SM Malls.

4As partners with Synergy for brand purpose study