Shoppers took their #RelationshipGoals photos to the next level at SM Southmall’sSakura-inspired gazebo and gave flowers, chocolates, wines, and stuffed toys from the Valentine’s bazaar.

To cap off the happenings, Mayonnaise headlined the Heart Strings Concert at the Food Street Concourse on February 14 with 4-piece band, CHNDTR. Southies were serenaded by well-known harpist Avonlea Paraiso. 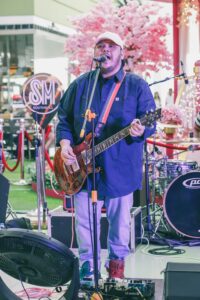 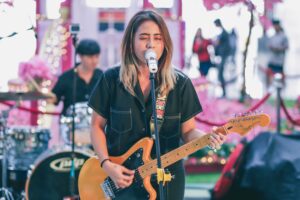 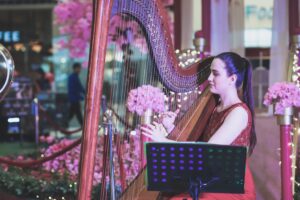